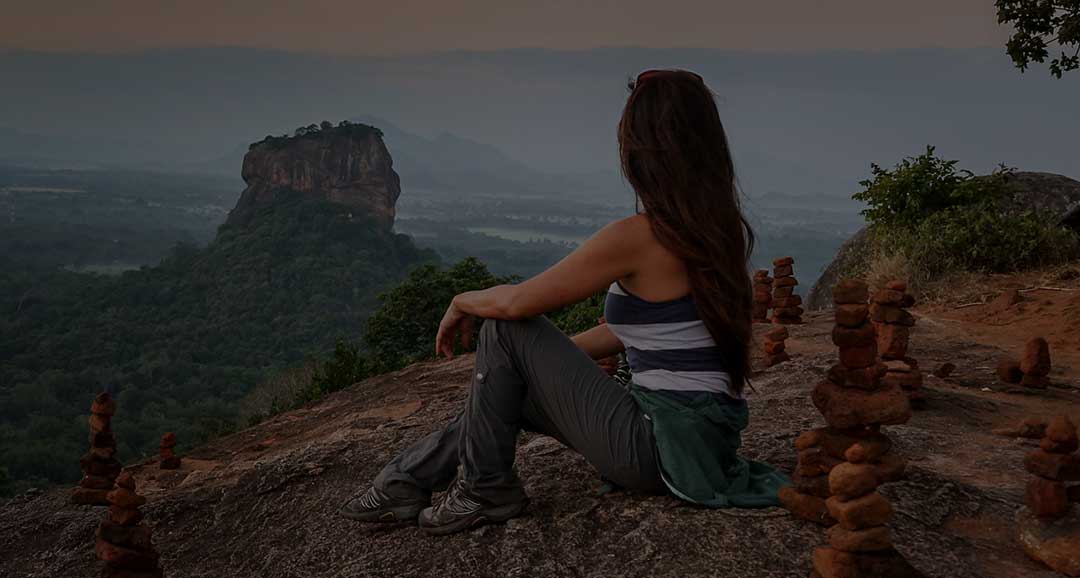 Lanka Realty Leisure took SLTDA to Court seeking two injunctions. The first critical Injunction sought to prevent the Sri Lanka Tourism Development Authority from taking possession of the Yala Tourism Zone land, carrying out development activities on the land and taking steps to lease the land to a foreign investor. The second injunction sought was to prevent SLTDA from relying on specific documents (P12, P13, P22) in terminating the lease with LRL.

The District Court of Colombo refused the first Injunction sought by LRL, to prevent re-possession by SLTDA and allocation to a new investor.

The Court issued Injunction for the second request, preventing SLTDA from relying on specified documents (P12, P13, P22) in the process of termination. These letters, terminating the lease, had not referred to specific clauses in the Agreement so had technical defects.

With the Court rejecting the key first Injunction sought, SLTDA can now take possession of the land and proceed with development activities.

The Court noted in its 4 August Order that Lanka Realty had failed to commence operations by April 2018 and also failed to satisfy Court that it had applied for an extension of time, unlike all other Lessees, some of whom were now successfully carrying out commercial operations.

It is worthwhile to investigate the background of this story to better understand the issue. In 2014 the Sri Lanka Tourism Development Authority (SLTDA) entered into lease agreements with 6 investors to give out 7-acre land plots located within the Yala Palatupana Tourism Zone for the development of environment friendly tourism hotels. These included Ascot (later renamed Lanka Realty Leisure) Uga Resorts & Dilmah. Uga Resorts and Dilmah started commercial operations in 2016 and 2017 respectively. All others except Ascot (LRL) commenced development.

Since there was no development whatsoever on the Ascot/LRL land, the SLTDA Board decided on 7 July 2018 to terminate the lease for violating lease conditions.

On 6 Aug 2019 the Cabinet of Ministers approved to allocate the same plot D to a new foreign investor One Nature Hotels running luxury safari lodges in East Africa with rates as high as $3000 per night.

What led SLTDA Board in 2018 to resolve to terminate the LRL lease was purely non-performance in terms of the Lease Agreement. The Court did identify in its Order that LRL had failed to commence operations by April 2018 per the Agreement and had also failed to satisfy Court that it had applied for an extension of time, unlike all other Lessees.

The Board of SLTDA and the Cabinet of Ministers noted that LRL had failed to comply with conditions of the Agreement, and allocated the land to the foreign investor, who for almost a year has been prevented from starting development.

The plaintiff alleged that the current Chairperson had acted in conflict of interest to unlawfully take the land from LRL to hand it to another investor to give an undue advantage to her husband. The Court identified that the allegations against the Chairperson of the SLTDA were without merit, noting that she took office only on 20th December 2019, and all steps taken to terminate the lease of LRL and awarding it to the foreign investor, One Nature, were in line with a previous Board and Cabinet decision, based on default of the non-performing Lessee.

Chairperson of SLTDA Kimarli Fernando stated “ALL decisions to give the lease to Ascot/LRL, cancel the lease for non-performance and give the land to a foreign investor, were made before I started at SLTDA. ALL these decisions were made by previous Boards and Cabinets. My family & Dilmah were dragged in maliciously without the slightest substance, to bully me to change decisions that I did not make and do not have the power to reverse.  After the court action was filed, they embarked on a mudslinging campaign in gossip media making astonishingly fabricated, damaging claims. The latest such article claims the former LRL land has been given to Dilmah free of charge when Cabinet has allocated it to a foreign investor! Dilmah like all other investors received their leases in 2014. As the court confirmed on August 4th, all key decisions were made before my appointment.”

Regarding the Court preventing SLTDA from acting upon specific documents (P12, P13, P22) in terminating the lease, SLTDA maintains that the Lease has been terminated in terms of the Law as well as the Lease Agreement, for non-performance, without need to rely on the said documents.

It is noteworthy that the Court has not barred the Authority from taking possession of the land, involving in any development or entering into an Agreement with a third party on the said property. The Judgement permits the SLTDA to now proceed with the delayed foreign investment.

It is extremely regrettable that a private sector firm engaged in the tourism industry attempted to bring SLTDA, the regulatory authority, into disrepute when the regulatory authority was carrying out its lawful activities in implementing past decisions by the Board of Directors and the Cabinet of Ministers. The attempt by Lanka Realty Leisure to divert attention from its own shortcomings by slinging mud at a state institution and its officers is deplorable.